Stolworthy Electrical is a competitive and professional Family run business offering over 35 years of electrical experience which was founded by David Stolworthy in 1978. After he gained a wealth of experience starting in the trade as an apprentice electrician in 1954. 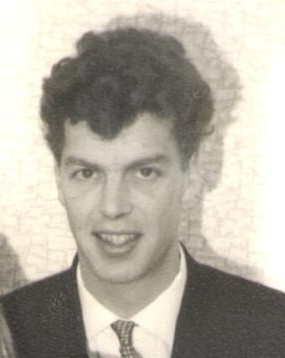 As the business built a name for Competitive and professionalism he was joined by his sons Gary in 1981 and mark 1986 as an apprentice electricians the company became a family concern.

With the company expanding Gary was moved in to the Office roll over a period of time and finally taking on the Managerial roll of the Company on 2000 with the retirement of David with Mark taking over Gary’s place as project manager on large contracts plus qualifying supervisor for the NIC EIC (National Inspection Council for Electrical Installation Contracting).

The company has grown from strength to strength working mainly in the North Norfolk area on projects which have exceeded Million pounds, with all our employees who have been trained to City and Guilds qualifications with our policy to employ from our local area, and we have always had an apprentice being trained at any one time since 1981. Looking to the future Gary’s daughter Martina joined the Company in 2014 as an apprentice electrician.